This week I’ve been working on choosing guest posts that fit my genre. Some articles are sent to me and others I find browsing the internet. Here is a post that I hand-picked by Hriday, check out his blog at: https://hriwrite.com/

I begin this blog with an interesting occurrence from contemporary history. In 1888, a man in France died of a heart attack. Innocuous and uninteresting, it may seem, but when Ludvig Nobel died of a heart attack, many French newspapers went into a frenzy. They published obituaries that tarnished him and his reputation after his death. Why? It was to no fault of the man who had died. Instead, his brother was to blame.

Alfred Nobel was a man who dedicated his life to the development of explosives for warfare and construction. Newspapers had confused Ludvig Nobel’s death with Alfred’s, and published obituaries that read, “The Merchant of Death, is dead.” Upon reading these, Alfred was so torn by these obituaries that he amended his will, leaving almost all of his fortune to the cause of celebrating humanity: he created the Nobel Prize.

Nobel got to do something that most of us never will – look into the future. He got to see how he would be remembered (however poorly that was.) I am sure that all of us at some point have wondered what the world will look like or be like once we are no longer around. We all wish to be remembered well.

I don’t mean for what I am about to say next to cause you any deal of existential dread – though it may tip-toe on the fine line between introspective and dread-inducing: We all die.

The people in your life, rather, all humans on this planet as of this moment, for that fact, will die. If you’re lucky, you may live on. Your name may be passed on, perhaps on a research paper that will be referenced a hundred years later, or on the cover of a novel you wrote and published or even as a username on the Internet many years after your death.

The way I see it, plain and unfiltered, is that the world doesn’t operate on checks and balances. I said this in my blog, 18 Lessons for 18 Years. Not to deviate from my thought, but I believe that what you do in your time here isn’t just right or wrong, its importance is determined by the time you were born in, society and what it believes, as well as how your actions will shape the world long after you. You may feel that what you are doing now is the most important service to society as a whole, whatever that may be, an engineer, a doctor, an aid worker, or you may even feel that what you’re doing has no greater purpose.

Allow me to show you the curious case of Thomas Midgley Jr.

Celebrated in his time as the man who changed the world by synthesizing the first chlorofluorocarbon, he won awards and prizes for his discovery. Yet it was only until much later that we discovered that the tons of CFCs that we had been emitting had been eating away our ozone layer. Midgley could not have anticipated that what he thought was the greatest social good he did, was in fact what would later haunt him. Now, many years after his death, Midgley is unaffectionately called The Man Who Harmed The World Most. Mathematically, Midgley’s life only took up 0.55% of human history. Ours will too, give or take. Though he lived for such a short span of time, can you argue against the scale of the impact his existence left, destroying the ozone layer that won’t be repaired for thousands of years?

Human societies before us believed in the chance of redemption at life, the chance to be forgiven after death if you have lived a life which you regretted, but in the most philosophical sense, barring religion and redemption, the most purposeful life is the one that is lived with the most positive outcome.

Person of Interest is a show that I have loved and recommended to everyone I have met since I first watched it. The show ends on a note of death and remembrance that I feel is pertinent to this blog post.

“Someone once asked me if I had learned anything from it all. So let me tell you what I’ve learned. I learned everyone dies alone. But if you meant something to someone, if you helped someone, or loved someone. If even a single person remembers you, then maybe you never really die.

We suffer from the size of the societies in which we live. We cross paths every day with thousands of people, who appear in our daily duties as people walking along the sidewalk, or the driver in the opposite lane, or as that person sitting at that corner cafeteria. It can be hard to see how meaningful our existence is when there are thousands of people doing the same things we do. I can tell you what I know after being at university and studying computer science. I read articles every day that talk about the crazy salaries that CS graduates get paid. I’m egged on by people I know to study things like Cybersecurity because they have the highest prospects. Slowly, my inclination and hopes begin to rise, and then, like all good realists, I soil my own ambition by reminding myself the one thing I think all of us forget: there are a million other people gunning for the things that we want.

It seems fiendish, trying to get people to see where they fit into the whole – and hence to feel how their work is meaningful. https://www.theschooloflife.com/thebookoflife/on-meaning-and-motivation/

Your work, singularly may not ever be remembered. It may seem like a terrible injustice to live here and work as productively as possible to be forgotten in the blink of an eye, but your work, in conjunction with a thousand others, will cumulatively form the hallmark by which your generation is remembered.

In the end, all I can say is that being remembered is not to be paired with being important, or positively-impactful. Our work and actions, when done in good faith with good intention, is the single defining factor of the question that is also this blog’s title. You may not be remembered, but that is not what is important. Perhaps it is better to not be remembered like Nobel or Midgley, but rather to know within ourselves that what we are doing is in good intention and being done to achieve the most positive outcome.

It isn’t the life anyone would have wanted at the high water mark, but it’s a life nevertheless – and one we should all contemplate…https://www.theschooloflife.com/thebookoflife/on-the-loss-of-reputation/

What is important is that you answer a higher, more philosophical question for yourself and then set about to enact the answer you want: What can I do in my time, with what I know, with what I have, and with where I want to be to make my life meaningful to me? 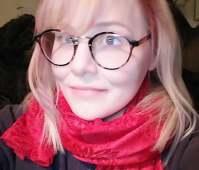 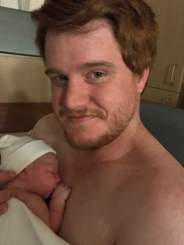 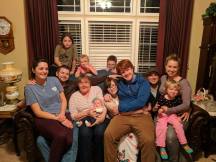 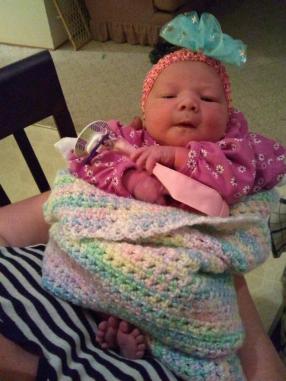 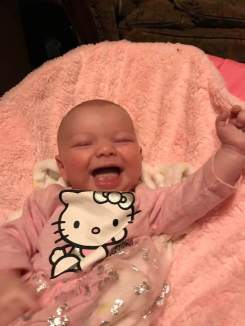 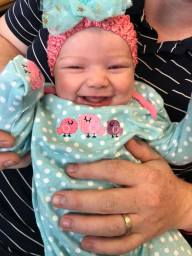 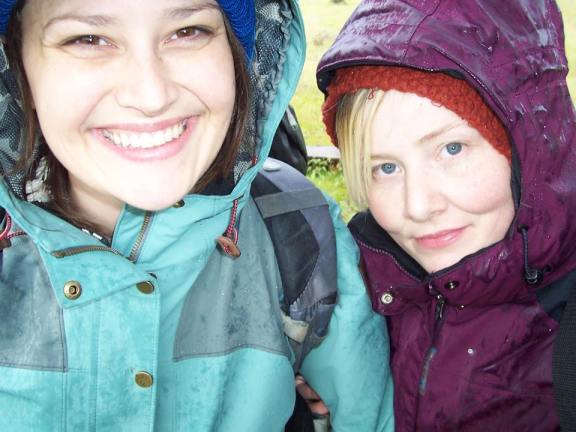 Hiking with the beautiful Ms. Sarah Stadnik
Follow My Aria on WordPress.com