I was watching a television show today, and one of the characters–a surgeon, posed like a super-hero before performing a surgery. They said “it inspires confidence and improves performance”. I had to look it up, and sure enough: “it alters hormone production; lifting the power hormone and reducing the stress hormone. As science demonstrates, body posture influences our brains and, consequently our feeleings. According to science, if you pose like a super-hero, you’ll tyhink like a super-hero, and act like a super-hero.” – Google. Cool right?

I’ve been in a depressive state lately, not doing much of anything. I call it a “depressive state” instead of saying I’ve been ‘‘depressed’’, or in a “depression”, because those words sound sad to me. I’m bipolar, as most of my readers know, and one thing about bipolar is that being manic, or depressed isn’t solely about mood per-se, it’s about the body. My body doesn’t function the same. There are two types of bipolar, type I and type II. Bipolar type I is what I have been diagnosed with, it’s more severe and can be debilitating.

This is how I feel during depression: my body is heavy, literally, taking a step is more difficult. I want to sleep for hours. If I didn’t have a baby I could sleep for 14 hours straight–and this is when I’m medicated! When I was off medication I could sleep for days, only getting up for food, water and using the bathroom. I’m prone to saddness but not always sad. I feel lazy, like I should be doing more, no matter how much I get done. My overall self-esteem is lower. I try to watch uplifting shows because they give me a sense warmth inside. I can watch for hours–all day long between bouts of sleep (before I had a toddler and a house to clean, that is). Off meds this can last for months, with meds it usually last a few weeks to a few months tops. I want to emphasize how difficult it is to measure time when you go from one phase to the other. It’s hard for me to remember how long ago an event happened when I’ve transitioned phases.

How I feel during a manic phase: I wake up one morning after a depression feeling rested, energized and happy to be alive. I’m ready to tackle the day! I work out and I’m social; I’m just more active in general. This slowly ramps up, over several weeks (medicated) or several months (unmedicated) until I’m so hyper it’s like I’m using coke. I only need two or three hours of sleep at times. Once when I was unmedicated I stayed up for 6 days before crashing into a long depression. At first I feel like {I imagine} your average well-adjusted person does. After a bit, this is when it gets a little weird, I start to get a “god complex”. I literally feel like the world is built around me. I feel like I have the potential to solve any problem because I’m the smartest person in the world and I just haven’t studied enough to prove it. If I studied and read more books I could do anything! Or I will someday be famous for something, I can just feel it!! Before medication, I was constantly reading textbooks and memorizing facts. My brain worked well. My brain really did work well, it wasn’t an illusion. I just wasn’t the smartest person in the world… that was an illusion of gradeur and these illusions are quite common in a manic person.

The opening paragraph about standing like a super-hero made me think of mania. I felt like a super-hero and it was empowering! Sometimes I miss it so much I think about going off my meds, mania is a high. I felt smart, attractive and unstoppable! Whether it’s an illusion or not it feels good.

Why medicate then? I have to remind myself constantly that the medication regulates the sodium channels in my brain, evening out whetever is produced to cause this embalance–and it’s necessary if I want to live any semblance of a functional life. The long, dark, deep, depression that follows the magical state is hell. How does one get a job, care for a child, keep a relationship/friendship when they are so unpredictable?  They don’t–not well at least. Some people can but it’s most likely very rough. I have lost many friends, and rightly so, because they couldn’t tolerate my disapearing for days, weeks, or even months, too depressed to talk to them or be there for them. What’s harder is that people are constantly telling me I should get off the meds and just live life—HA! I wish. Everyone has ups and downs but they aren’t usually scheduled and cyclical without the presence of a psychological disorder (menstruation is the exception to the rule).

This isn’t as long as one if my usual blog posts because I don’t have a lot to say on the matter, I just felt like venting. I have been fantasizing about going off my meds lately to remember what it was like to feel so incredible. I learned a lot during those manic phases, and that information from studying textbooks for hours doesn’t just disapear. I have to remind myself that when my moods are somewhat stable I have more overall time to study. If I miss having this type of knowledge then I should pick up a book. I don’t have to feel like a god/goddess to learn and explore amazing things.

Very detailed and much appreciated. I’m type two where mania is (Un medicated) one or two days a month very unreliable. Depressed state is the rest of the month without medication. The depressed state was crippling as you described. My mood stabilizer and a lot of spiritual work mainly the stabilization making the spiritual effective seems to be helping a lot. It’s a ton of work but I’m finally happy to do it. I still have a long way to go for the self esteem. There are solutions.

Thank you for the input. Sounds like you have just the right mentality to succeed! Let me know how you progress.

I’m a huge geek (especially Wonder Woman lover) so I really connected with this entry. I have bipolar and BPD, so I try my best to emulate my favorite comic book character during hard times. Though you are taking actions like taking meds, it’s still a difficult road. Finding the right meds that works for you is already challenging, the taking them is a whole different level. But thanks for sharing and keep going. I believe everything will work out for you. You just have to adult one day at a time. 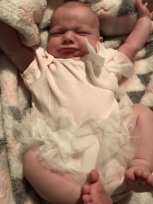 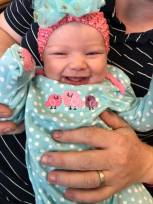 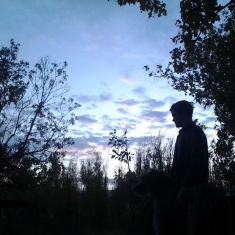 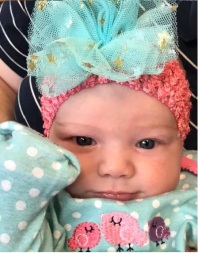 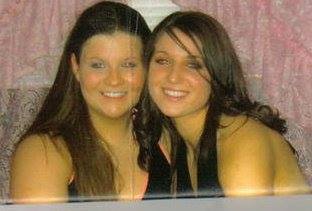 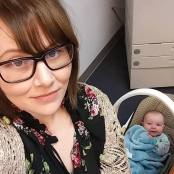 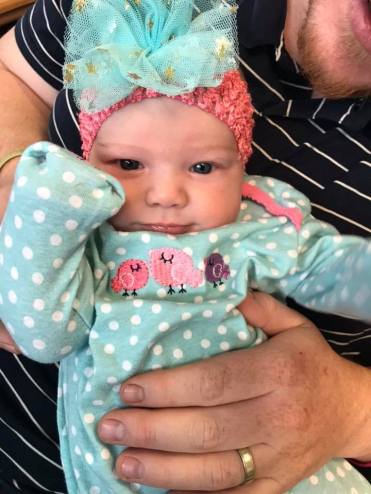 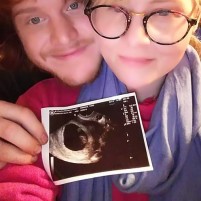 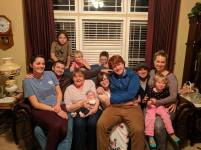