Unfortunately I haven’t had nearly enough time for blogging these days. I want to continue sharing my journey and my knowledge. What I share has been less about my personal struggles and triumphs and more about what I am learning and how it is helping me grow as a person. Learning about the brain, anatomy and physiology, and biology in general has helped me cope in many ways. Here’s a bit of what I learned this week!

Sodium ions are acted on by 3 forces; First, the inside of the cell is negatively charged which attracts the positively charged sodium ions; Secondly, along with the electrical gradient, the concentration gradient also pushes the ions toward the cell; Lastly, the sodium-potassium pump actively pumps sodium ions out to maintain this resting potential. Local anesthetic, such as lidocaine, inhibits action potentials by removing sodium ions. Without depolarization an action potential will not be reached and the pain signal wont travel.

After the initial triggering of the action potential, it is reproduced with equal velocity and amplitude down the axon (unlike a graded potential that is “graded” by the stimulus). When the threshold of excitation is reached, the sodium and potassium voltage-gated channels open. The most notable change is the Na+ rushing in as the K+ is nearly in balance already. At the peak of the action potential the sodium gates close and remain closed during the refractory period (a few milliseconds). The potassium ions are still free to leave the axon until milliseconds later, at which point the voltage dependent K+ channels close (they can still leak out slowly through other channels). The positive change/depolarization causes the axon to reach the threshold of excitation, section by section. The refractory period prevents the electrical charge from flowing back in the direction it came from.

Radial glial cells are interesting because they are responsible for placement/migration of young neurons and they can transform or disappear into oligodendrocytes and astrocytes.

Microglia are a type of neuroglia that work as a part of the immune system. They act as scavengers removing unwanted and harmful cells (plaques, or dead/damaged cells). They proliferate after brain trauma. They also remove unnecessary synapses which is associated with memory function.

Astrocytes are my favorite glial cell—yes, I have a favorite! Astrocytes are shaped like little stars that protect the neuron, synchronize synapses allowing messages to be sent in waves and potentially add to the intensity of the signal by causing its neighbor to release chemicals as well! They also bring nutrients to certain areas by dilating the blood vessels.

Glial cells are vital the health of the nervous system and work to prevent neurodegeneration. Unfortunately, there are several diseases that affect and harm glia. Autism, Alzheimer’s disease, multiple sclerosis, Parkinson’s, glioblastoma, and some psychiatric conditions disturb glial function. Glioblastoma, for instance is a type of cancer with an extremely high fatality rate; It can occur in the spinal cord or brain in the astrocytes. While the cancerous tumor can be removed, glioblastoma spreads to healthy brain tissue making it impossible to remove all. Radiation and chemotherapy are usually recommended after the tumor is removed, but because of the blood=brain barrier and extreme protective measures our bodies take to protect our brains, it is also difficult to purge them of disease.

I’m taking minocycline to try to calm down overactive microglia that can happen in the subset of people with depression who also have peripheral inflammation.

That is really interesting, I’ve never heard of that. How long have you been taking it and is it working well? Seems to be a relatively new treatment prompted by data from systematic review and meta-analysis of clinical trials.

Yeah, there’s not a lot to support it, but I’ve got quite bad psychomotor retardation and we’re kind of low on options and grasping at straws. I haven’t been on it that long, but it seems to help a bit. The next little experiment might be D-cycloserine, which acts at NMDA receptors. There’ve only been a handful of studies, but worth a shot. 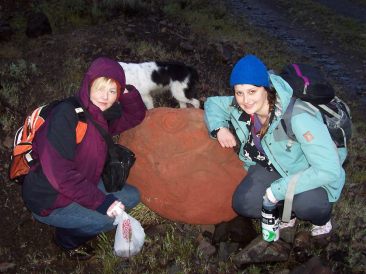 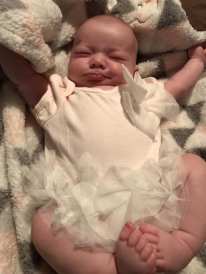 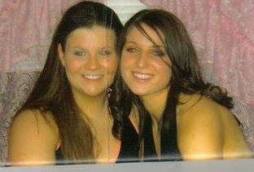 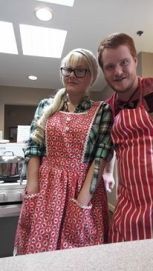 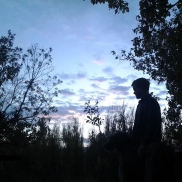 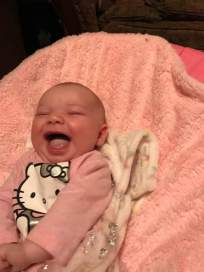